Through the explosive visuals of a true multi-media experience, NU•TOPIA combines the wisdom of John Lennon and the iconic music of The Beatles to create a fresh and much needed new approach to the Peace Movement. The Beatles songs combined with the voice of one of the greatest artists of our time (John Lennon) create in the audience member space for a spiritual, emotional and psychological transformation.  The show brings an understanding of universal oneness that can be carried by each audience member into the world helping to usher in a more peaceful society.  NU•TOPIA aims to remind our world that all we really need is love.

Produced at The Wheeler Opera House, NU•TOPIA was done in collaboration with the University of Utah dance department lead by Melonie Buchanan Murray PhD.  NU•TOPIA features Ashley Chin-Mark portraying Ono Lennon,  Gregory Gonzales in the role of the everyman and his Higher-Self danced by Amy Anderson. Both are from the Colorado Ballet. Sisters from Carbondale, CO Elyssa and Jaqui Edgerly are the incredible aerialists.  Dancers from the University of Utah played our skeletons and round out the dance ensemble.

Loren created all scenic elements, the lighting and costume design. She also  directed all video content.  The show was seen by less than 750 people under an ASCAP license. 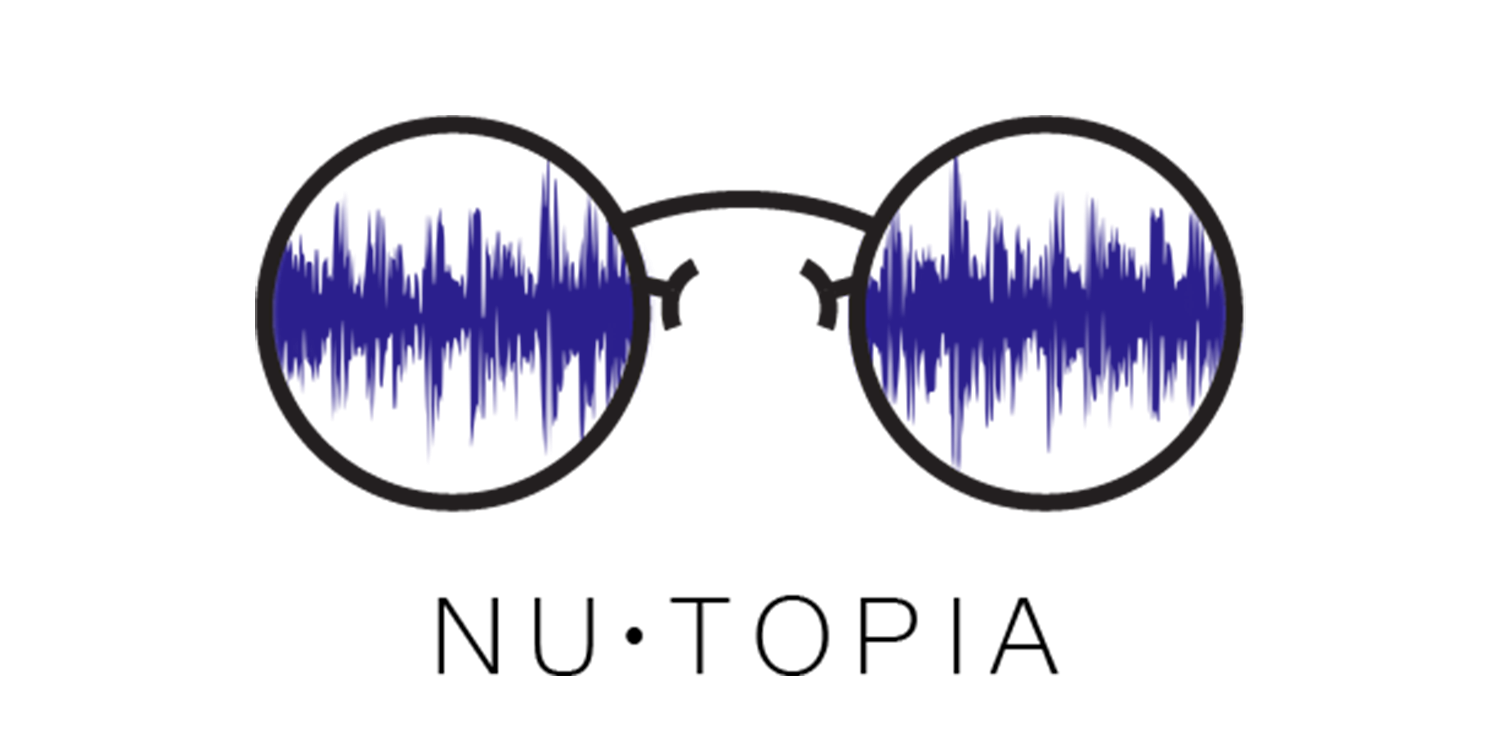 Revolutions is a show that was borne out of Loren’s love for The Beatles, her respect for John Lennon, and her keen interest and understanding of how darkness functions in our world.  The Beatles released The White Album in 1968, a year of protest, love against hate, war against peace, young against old. Loren created a dynamic story by placing characters from Alice in Wonderland into the music from The White Album. The show included such songs as “Glass Onion” which features Alice in a world of media and programming, “Bungalow Bill” a look at how man destroys the environment,  and “Piggies” a scathing commentary on the banking and money system which seems to be geared to make the rich richer. The show ultimately turned from the political to the spiritual as ascension was  achieved through an awakening process that includes healing, forgiving, and remembering the divine spark within.

Revolutions was produced at the CMU Arts Festival and The Wheeler Opera House in coordination with Colorado Mesa University and featured dancers and choreography from the CMU dance department.

Loren led the lighting design, sound design, curated the costuming and developed all video content for this production.  This show was seen by less than 250 people under an ASCAP license. 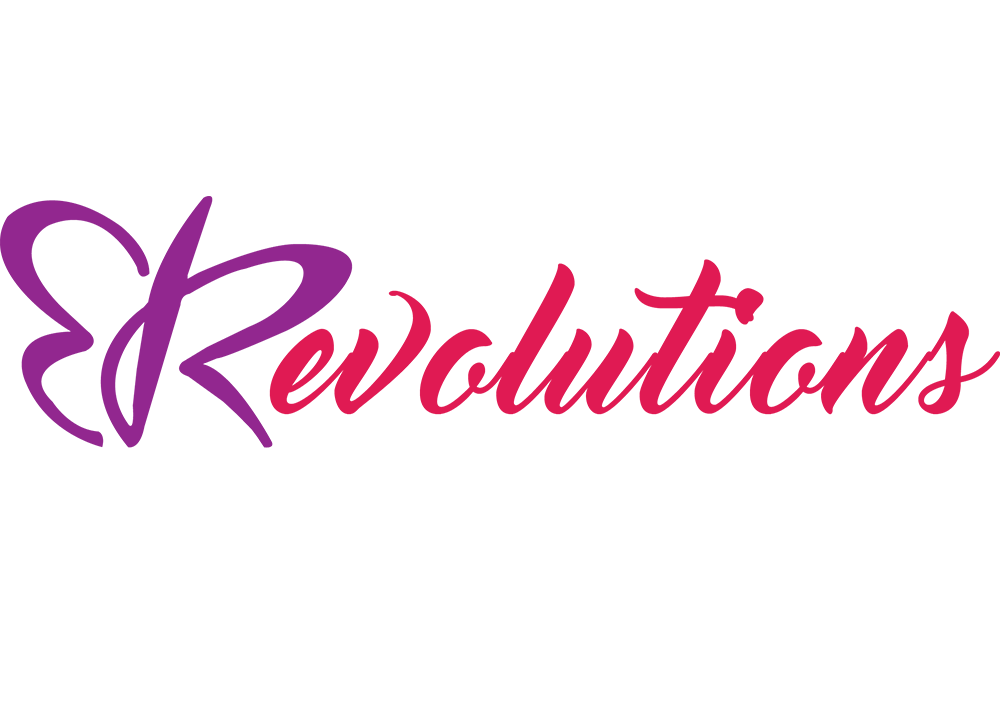 The Language of Light

The Language of Light was created to send a message of divine remembrance to the planet. Loren wove a tale of ascension through the seven Chakras using dance, story, and light.

It was a marvelous melding of songs such as U2’s “City of Blinding Light,” Madonna’s “Ray of Light,” and Peter Gabriel’s live rendition of “In Your Eyes.”  This music along with a spoken meditation and dance created the essence of each of the seven Chakra energy centers.  These performances featured 57 dancers of all ages and stages of experience—from child to professional enforcing the “human becoming” theme of this production.

The performance is about the divine stamp the Universe has made upon humanity and the important path to spiritual and cosmic maturity.  The Language of Light is a real celebration of humanities journey towards divine perfection.

Loren created all scenic elements, lighting and curated the costume design. The show was seen by under 250 people under an ASCAP license. 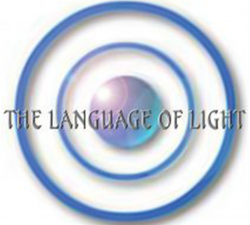 Watch scenes from The Language of Light

Loren has had the good fortune to work with an amazingly prolific theatrical community in venues that are well equipped with the latest in lighting technologies.  The productions she is sharing with you here are only a taste of the variety and expansiveness of her experience in this small valley.  Loren is very grateful for all the opportunities, friendships and challenges she has met while designing for this Colorado community.